Back to my Shop-page

This is a massive add-on for the side-scroller character template. It enhances every aspect of the original and  you can prototype even more animations with it!

The really tedious setup-work for animations is done and it’s usable for prototyping right out of the box.

This Add-on comes with an enhanced moveset and crouch animations for all combat animations of the original template. On top of that there are interaction animations, for pulling levers, pushing blocks and much more.

The character itself comes as gray scale version or in a 3-color NES-style.

If you got basic art skills, due to it’s simple design and multitude of frames this template can get easily enhanced for specific needs, frames can be rearranged and slightly edited to create completely new moves.

If you have more artistic skills, or want to bring an artist in your project later on, the gray scale image can serve as solid base for adding details or your own character-design on top of it, while saving production time and iteration time, because you'll know exactly what frames your project needs.

Animations: 26 Animations with a total of 270 unique Frames:

While the sprites use NES aesthetics, this asset pack is not optimized for the NES as console. In case of real NES development sprites have to be cut and/or optimized to fit in the hardware limitations.

Does this set fit together with any other assetpacks?

There are more assetpacks in the same style which I offer, so check out all of them:

I got animation add-on packs and tilesets and props which fit together with this character. Click the links above to see all 8-bit and 16-bit assets I am offering.

Will you keep this assetpack updated?

There are chances that I will extend this set later or add other assetpacks to my store which will fit together with this pack. Every asset I sell supports my itch shop and the money from sales gets invested into the creation of new assets.

-You CAN edit and repurpose the assets.

-You CAN use the assets in commercial and free projects.

-You MUSTN'T redistribute / resell the assets.

-You MUSTN'T use the assets in any printed media or physical product.

In order to download this asset pack you must purchase it at or above the minimum price of $29.99 USD. You will get access to the following files:

Thanks you so much for listening to our feedbacks<gwmw class="ginger-module-highlighter-mistake-type-3" id="gwmw-15548828391769041974957"> !</gwmw> Having those templates helps a lot, not just for prototyping, but also just to learn how a game engine works. Continue the good work! 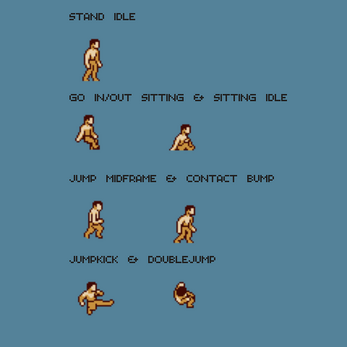 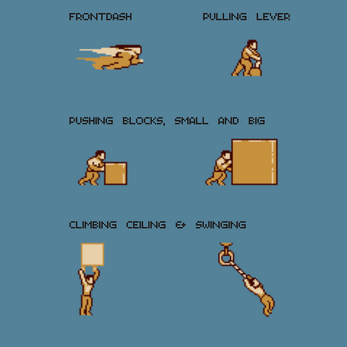 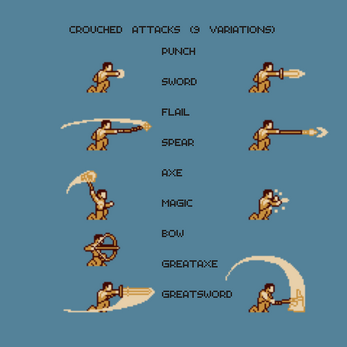 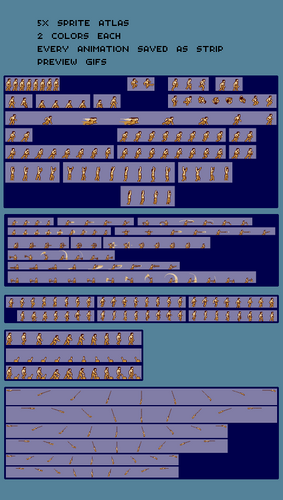